We were delighted to be able to acquire the domain name FarmBudgets.com which makes the perfect home for our farm budgeting tool. Not only does it make it clearer what the primary purpose of FarmBudgets is, but it's also more inclusive, allowing non-arable farmers to use the tool without confusion. The .com extension also adds authority and makes it clear we're an international app for farmers all around the world to use.

The re-brand comes after discussions with several stock farmers who commented that they didn't think the app, which lets farmers keep a close eye on their incomings, projections and expenditure, would be suitable for them despite the features being easily related to dairy, sheep or other animal farming. The name - CropFarmer - was obviously offputting but whilst the origins of the app came from the need of arable farmers it had already been adapted over recent months to suit all elements of farming.

The change of name and the .com domain will also help the app, which is already multi-currency with what budgets it can handle, transcend to overseas markets. 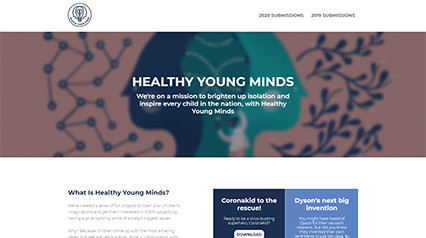 A few weeks ago we launched Healthy Young Minds for Create Health, to encourage primary school age children to think about some big issues. All… Read → 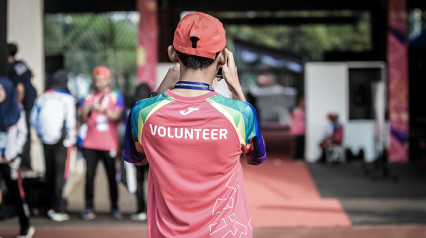 How to recruit a younger team of volunteers: volunteering in the new normal

Up there with "unprecedented" my other least favourite term of lock down has to be "the new normal". But unfortunately it's a term that's set… Read → 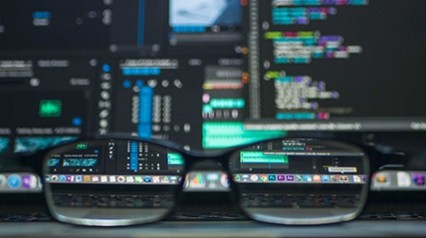 Our household is currently going around in circles as to whether we think the proposed return to school the week after next is a good idea.… Read →